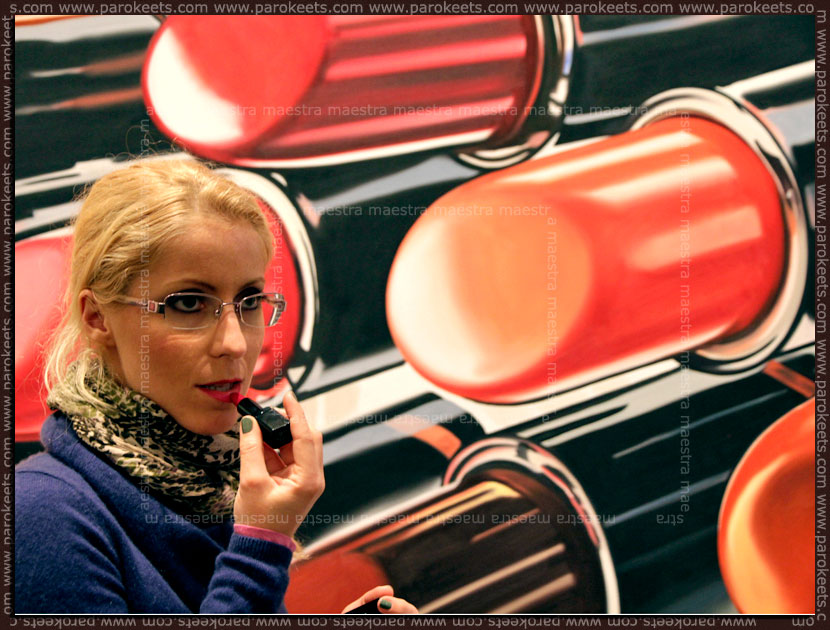 As some of you might have noticed, I was MIA for quite some time now. Some of you figured out (from my few comments) that I was in New York. That’s right. I was in New York. And not only there. I was also in Orlando, Daytona Beach and Miami. I came back home last Monday and last weekend I was in the UK. It’s been an amazing month and now I’m back to reality. I have tons of work to do now. I don’t even know where to begin. I think it’s best that I show you first some highlights of my trip to New York.

That’s the New York City part of the trip. I’ll show you the highlights of the rest of the trip in my next post. And if you’re interested, I’ll show you what I bought as well. I’ll just say, you girls that live in the States are very lucky! Shopping there is a joy and so much cheaper than here.

15 thoughts on “Look, Maestra was in New York!”