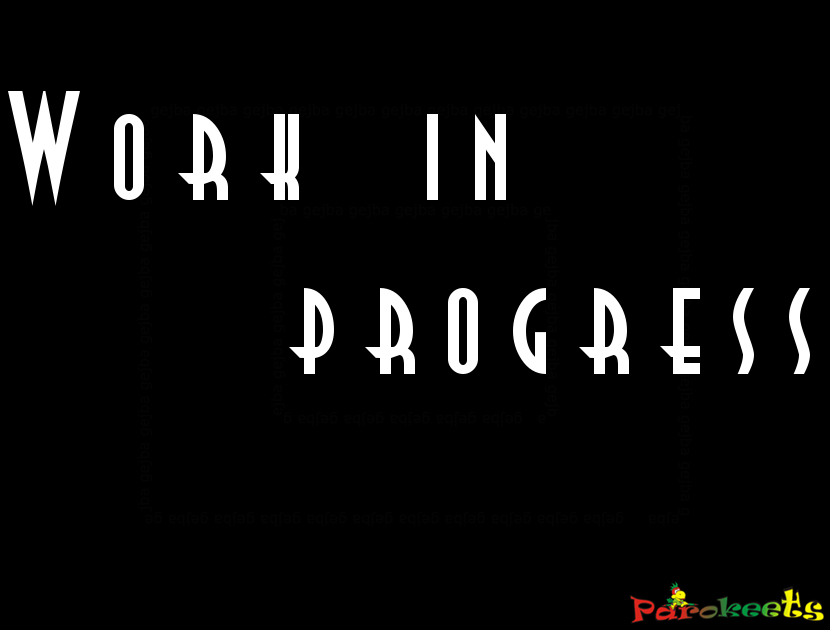 I’m currently in a some kind of crazy funky mood … nothing gets done. I started hundred and one thing and did not finish single one of them.

I made swatches of Illamasqua duo blusher and lipstick, but post is still in draft even-though I know exactly what I want to say.

Survey questioners are done, only thing missing is giveaway prize. Any wishes?

Essence magnetic nail polish + new magnet and magnetic pen are all prepared for swatching as are two of the Catrice nail polishes that received the most votes in a poll.

3 Depend nail polishes are waiting for ages now to swatch them and brighten somebody’s day with same three shades reserved for you. On of my last sins from “sick period”.

One thing I did finish was making new swatches of Bourjois Healthy mix 2013 version. That is something right? Even if they’re still not great.

After Depend swatches I’ll be making either two Max Factor nail polish swatches or remaining two of L’Oreal ones. What do you think – MF or L’Oreal?

And Catrice Camouflage cream really deserver its 5 minutes of fame on the blog so I have to squeeze that somewhere into the scheduled. Same goes for new Essence plates now that I have all 4 of them.

First of Project mascara mascaras (why does that sound weird to me) is thoroughly tested and I already stared using Essence I Love Extreme as next one. I’m leaning towards short and to the point reviews so I’ll be able to test as many as possible. Maybe with some kind of review system? I’m still deciding.

I guess it’s blessing in disguise that my broken nail won’t be presentable for at least week or more so I can’t start with new video series. At this rate I would make 3 videos and fail to edit single on of them.

Can we please make days last longer or make special batteries so I get supersonic speed? :D

4 thoughts on “Work in progress …”